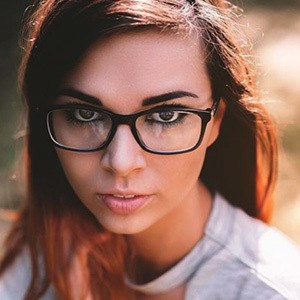 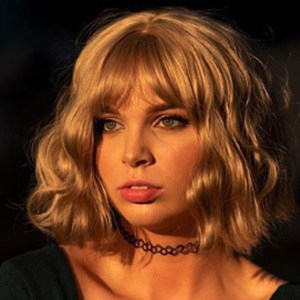 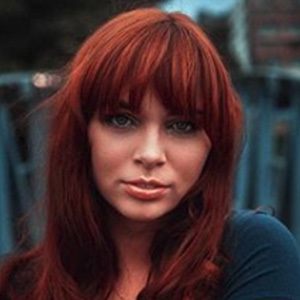 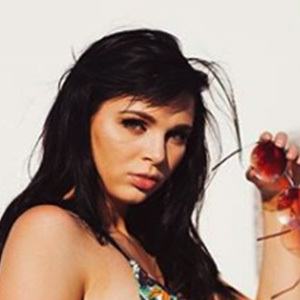 Model and actress who has posed for brands like Cut and Spencer's Gifts. She is also known online for her work with YouTubers like Onision and Billy the Fridge and her appearances on the Drunken Peasants podcast. She has her own YouTube show called Baked Baking.

She had several years of training in acting and improv. She was featured in the comedy film Viral Viral (2016).

She has a daughter named Evelyn.

She has been friends with YouTuber Laineybot.

Madison DeCambra Is A Member Of