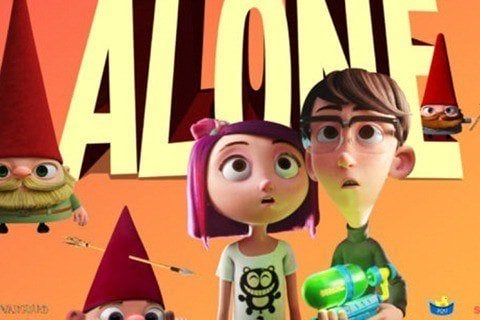 A young girl named Chloe discovers her home's garden gnomes are not what they seem, and must decide between a normal life or a taking up the fight against the Troggs.

Originally, the film was set for release in October of 2017. It is directed by Peter Lepeniotis.