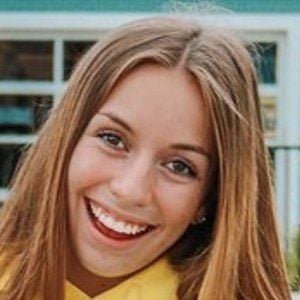 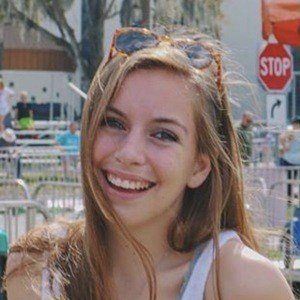 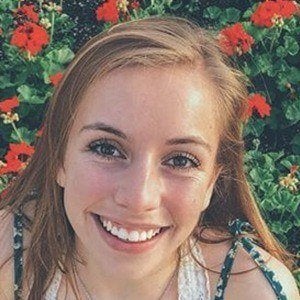 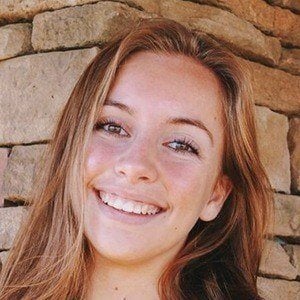 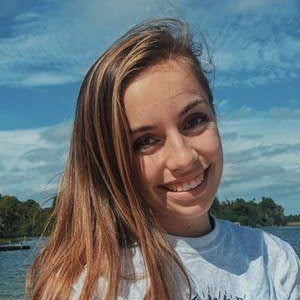 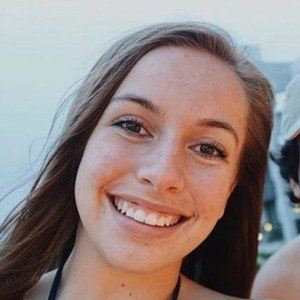 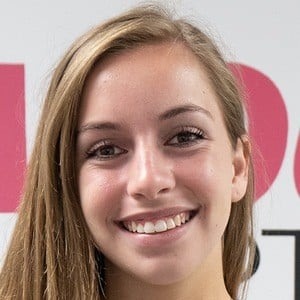 YouTuber who has earned over 290,000 subscribers to her self-titled channel where she posts a variety of vlogs including DIY videos and makeup videos.

She grew up in Florida.

She has been known as "The Glitter Queen" on social for her many videos in which she tosses or blows glitter into the air.

She has three siblings who have appeared in her social videos. She posted a boyfriend tag to YouTube in May 2018.

She featured the Troye Sivan song "Blue" in a video.

Mady Vivian Is A Member Of