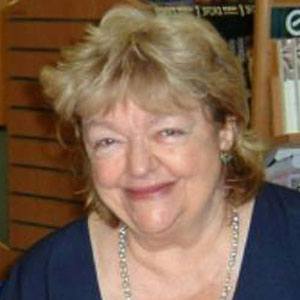 Irish author and columnist who was known for her humorous work about small-town life in Ireland and has published novels that were translated into 37 languages and sold more than 40 million copies worldwide.

She earned a bachelor's degree in history from University College Dublin and worked as a teacher at multiple girls' schools.

She won a Jacob's Award in 1978 for her play Deeply Regretted By.

John Banville wrote a tribute to her after she passed away.

Maeve Binchy Is A Member Of