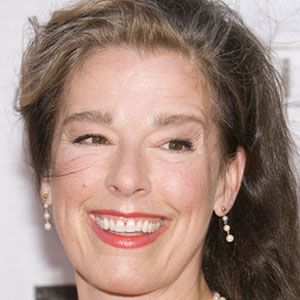 Canadian actress who played the recurring role of Olivia King Dale on the television series Road to Avonlea from 1990 until 1996. She later voiced the role of Lilly in the Timothy Goes to School series.

She had a small, early role in a 1982 film called Murder by Phone.

She married Daniel Hunter in 1989.

She and Sarah Polley both acted in Road to Avonlea.

Mag Ruffman Is A Member Of