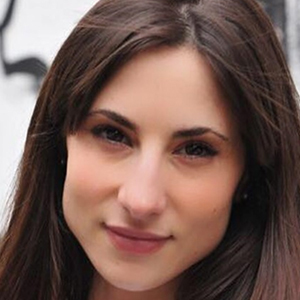 Dancer and actress who rose to fame after winning the reality TV dance competition Soñando por Bailar 2 and finishing in second in Bailando por un Sueño in 2012. In 2013, she began appearing in the TV comedy Los Grimaldi: Una Familia de Locos. She began hosting the travel show Clave Argentina in 2016.

She studied ballet at the School of the Argentine Theater of La Plata for 12 years. Her first Youtube video was called "Video to Magui." It was posted in October 2012.

She calls her fans Bravistas. She appeared on the TV series Loco X Vos in 2016.

She and her boyfriend were in Saint Petersburg, Russia for Valentine's Day 2018. Her cousin's name is Miranda Ghirimoldi.

In 2020, she began starring in the TV series El Sueño del Pibe alongside Ana Pauls and Ignacio Saralegui.

Magdalena Bravi Is A Member Of