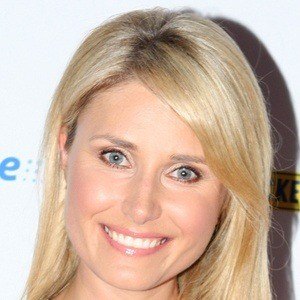 Television weather presenter and meteorologist in Australia, she has worked on various programs including Breakfast, Ten Morning News and The Weather Channel. She also runs a weather lifestyle blog.

She studied media and communication at the University of Sydney and then went on to study at the Bureau of Meteorology.

She traveled to London in 2012 and Sochi in 2014 where she covered the Olympics.

She has a son with her fiancee Darren Robertson.

She appeared on The Project in 2012 which is hosted by Carrie Bickmore.

Magdalena Roze Is A Member Of