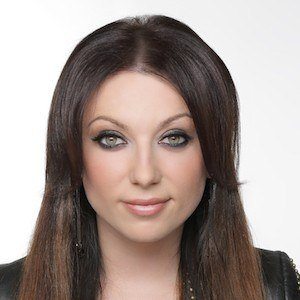 Singer who was voted the winner of the Hungarian talent show Megasztár in 2006. She has gone on to release multiplatinum albums like Tizenegy (2012) and represent Hungary at the Eurovision Song Contest.

She studied to become an obstetric nurse in Subotica, Hungary.

Her parents are Mária Papp and Sándor Rúzsa.

She has covered songs by one of her most influential artists, Janis Joplin.