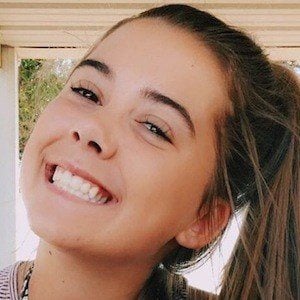 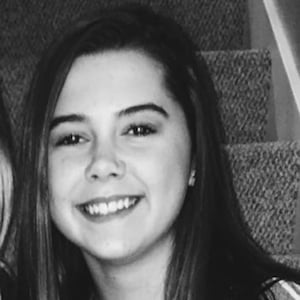 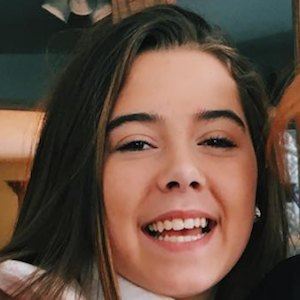 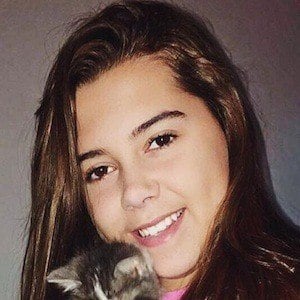 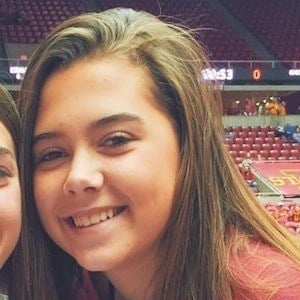 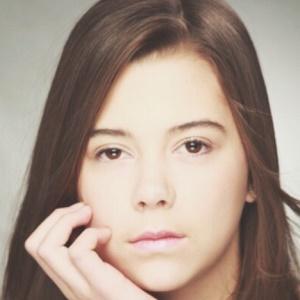 Member of the YouTube channel TheCheernastics2, which is known for gymnastics, cheerleading, and fitness-related content. The channel has earned over 2 million subscribers. She also has her own self-titled channel which boasts to over 70,000 subscribers.

Before the channel started, she had been cheering for five years.

She has been on a level 5 all-star cheerleading team and became involved in high-school cheerleading as well. She has attended Iowa State University and has been a fan of their Cyclone Athletics program.

She has a younger sister, an older brother and a younger brother. She and Sam Farrell started dating in May 2018.

She and her cousins Megan and Ciera Stitz are the three members of the TheCheernastics2 channel.

Maggie Atcheson Is A Member Of