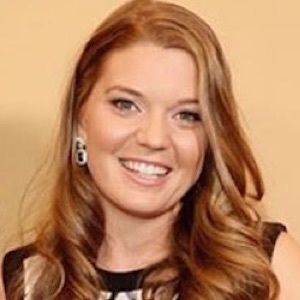 Entrepreneur and philanthropist known for founding the BlinkNow Foundation, which provides education, health care, and food to impoverished women and children in the Kopila Valley of Nepal.

She first visited Nepal after graduating high school in 2005. There, she met a young girl named Hema and helped her attend school and buy supplies. The experience led Doyne to purchase land in the Kopila Valley, where she would set up her foundation.

She helped build the Kopila Valley Children's Home and School, where children without families are cared for and educated. There were more than 50 children living at the home in 2015, with Doyne being the legal guardian of all of them. She also developed a community women's center and health clinic.

She was born in New Jersey to Steve and Nancy Doyne. She grew up with her sisters Kate and Libby.

Anderson Cooper presented her with the 2015 CNN Hero of the Year Award at a ceremony in New York. Elizabeth Gilbert, Cheryl Strayed and Ricki Lake have all been supporters of her work as well.

Maggie Doyne Is A Member Of