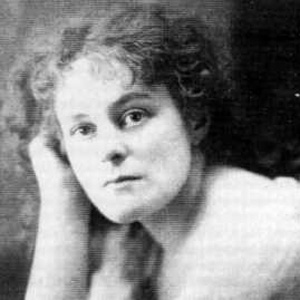 Activist, actress, and author who supported Ireland during the War of Independence.

She first gained interest in Irish nationalism while living in Paris in the 1890s.

She is also credited with inspiring the poet William Butler Yeats.

She married John Macbride in 1903 and the couple had two children together: Sean and Iseult.

She was the subject of William Butler Yeats' poems "No Second Troy" and "Leda and the Swan and Among School Children."

Maud Gonne Is A Member Of