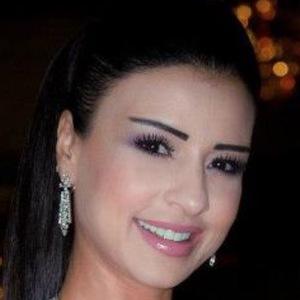 Actress who became one of Lebanon's most respected actresses through her roles on shows like Hammam El Kishani and Auberge. She is a multiple-time winner of the Murex d'Or award for Best Actress, winning in 2010, 2012 and 2014.

She hails from Metn, Lebanon and made her acting debut in 2000.

She is a singer who released the charity single "Saken El Sama Byesmaa" in 2012.

She married Jamal Sannan and has two children, a daughter named Yara and a son named Rayan.

She was cast alongside Wissam Sabbagh on the series Julia in 2018.

Maguy Bou Ghosn Is A Member Of