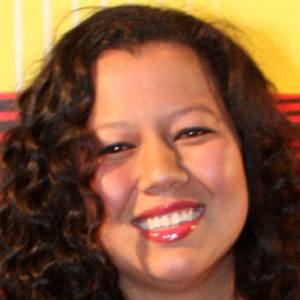 Singer-songwriter who has seen success as a backup singer and session participant.

She rose to prominence in the children's group The Tin Lids with her siblings Eliza-Jane, Elly-May, and Jackie.

She competed on the first season of Australia's The Voice, where the judges did not initially realize her musical family background.

Her father Jimmy Barnes had more than two dozen albums in the Australian Top 40, both solo and with Cold Chisel.

On The Voice she joined Joel Madden's team and progressed as far as the battle ring, where she was eliminated.

Mahalia Barnes Is A Member Of