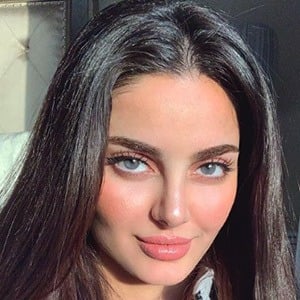 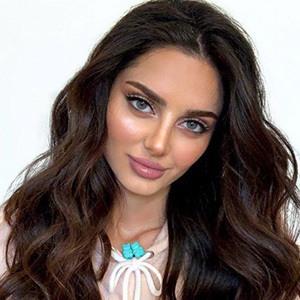 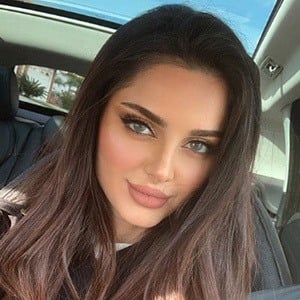 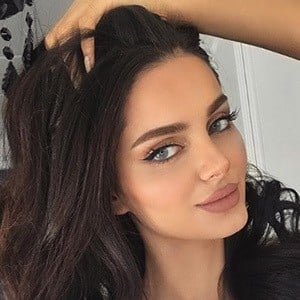 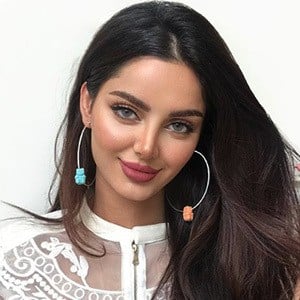 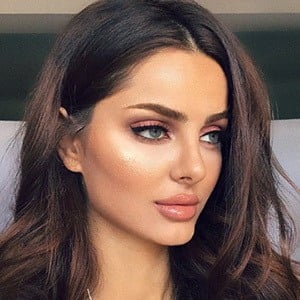 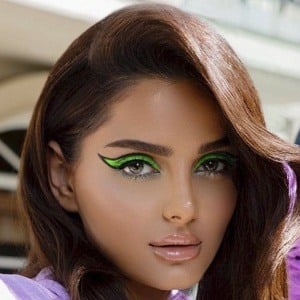 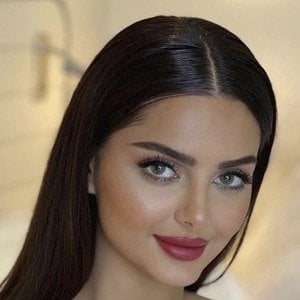 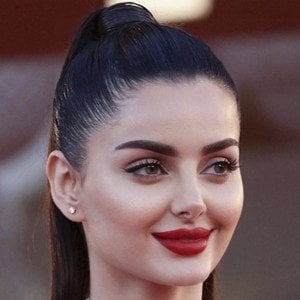 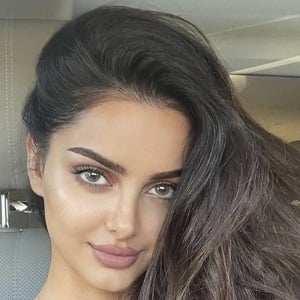 Model and social media superstar who has acquired more than 4 million followers on her mahlaghajaberi Instagram account. She is best known for modeling couture designers from around the world, including Phillip Plein, Guess, Michael Costello and Marc Jacobs.

In June 2009 she began her Twitter with the tweet "If people's vote were supposed to make a difference the iranian government would have not allowed to anyone to vote."

She has also modeled for Posh Designs, Miss Holly Clothing, and Walter Mendez.

She was born in Isfahan, Iran; but later moved to Los Angeles, California.

In December 2014 she met Kentucky YouTuber Iman Crosson and posted a photo with him on Instagram.

Mahlagha Jaberi Is A Member Of