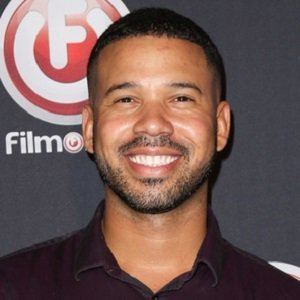 Born Iman Crosson, he is a popular YouTuber who runs the channel Alphacat. He has been featured across the nation for his impressive Barack Obama impersonation.

He started gaining YouTube subscribers while uploading videos under the name Alphacat in 2005.

He had his first indie motion picture in the 2013 film Along the Roadside. His YouTube channel has more than 750,000 subscribers.

He and his sibling were raised in Louisville, Kentucky. He's dating @themichellejanine

Alphacat Is A Member Of