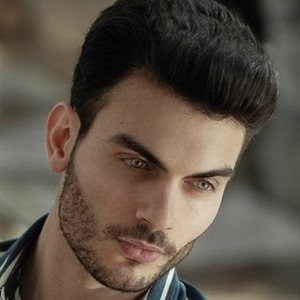 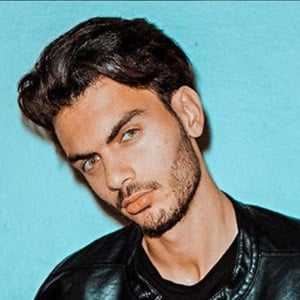 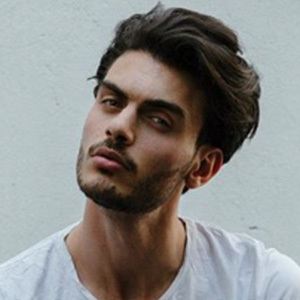 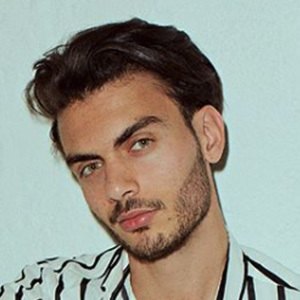 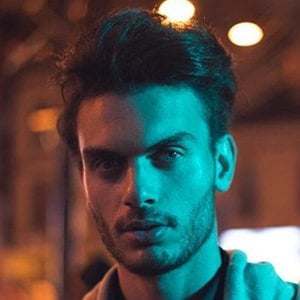 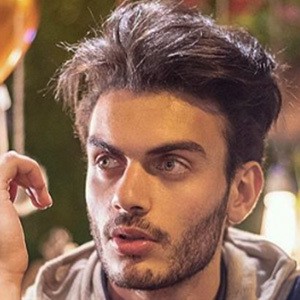 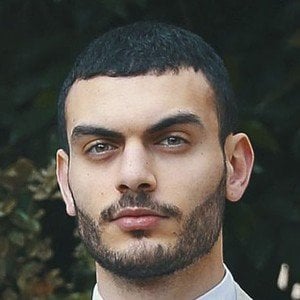 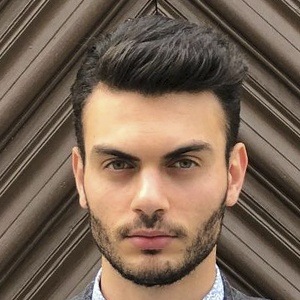 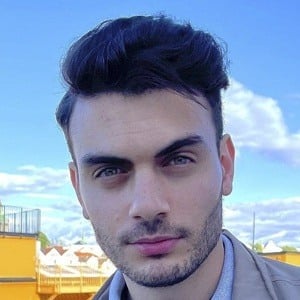 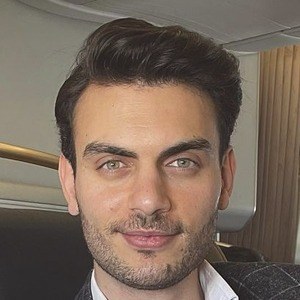 Palestinian YouTube personality who is widely known for his Isawi TV channel. He has garnered popularity for his wide array of challenge completions, including "When will Rah get married ?? | The wet head challenge."

He has featured his younger sister on his YouTube channel.

He has collaborated with fellow social media star Wessam Qutob across various platforms.