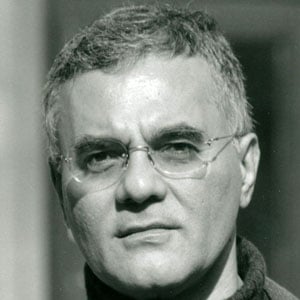 An acclaimed expert on the African civil wars, he is better known as the husband of famous film director, Mira Nair. He was a longtime professor in Columbia University's School of International and Public Affairs.

He was born in Mumbai, India and was raised in Kampala, Uganda. He later studied political science at the University of Pittsburgh and went on to receive his PhD from Harvard University.

He was ranked among the top public intellectuals in the world by several publications.

He married filmmaker Mira Nair in 1988. The couple became parents to one son.

His controversial piece on Robert Mugabe was widely criticized for being too soft on the dictator.

Mahmood Mamdani Is A Member Of