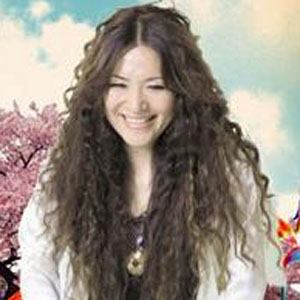 Singer who became known for working on the soundtrack for the science fiction anime series Cowboy Bebop with musician Yoko Kanno.

She competed in a young singer's contest in the early 1980s.

As a solo artist, she released the 1984 album, The Day Before Yesterday, and the 1985 album, Flying Elephants.

She was raised near Izumo, Shimane Prefecture in Japan.

She contributed vocals to the anime Cowboy Bebop, which was directed by Shinichiro Watanabe.

Mai Yamane Is A Member Of