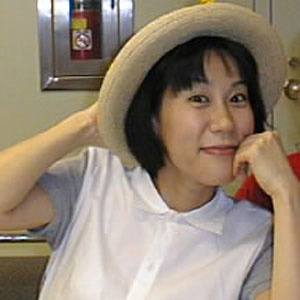 She worked on several Koei games, including the Dreamcast game "Napple Tale," throughout the late 1980s and early 1990s.

She led blues/jazz project band Seatbelts for many years and worked with them to compose the soundtrack for "Cowboy Bebop" for PlayStation 2.

She divorced Hajime Mizoguchi in 2007.

She and Mika Nakashima both became famous Japanese musicians.

Yoko Kanno Is A Member Of