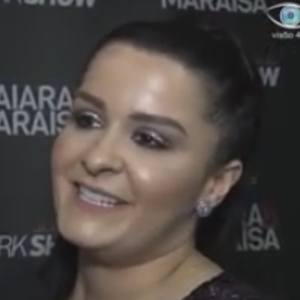 Brazilian singer who is best known as a member of the musical duo Maiara & Maraísa. Her group is known for albums like Ao Vivo Em Goiânia and the EP Maiara & Maraisa.

Her group released their first album in 2014 called No Dia do Seu Casamento.

She has been a member of her group with her sister Maraisa.

She and Claudia Leitte are both popular Brazilian pop singers.

Maiara Carla Henrique Pereira Is A Member Of