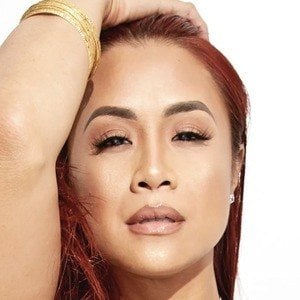 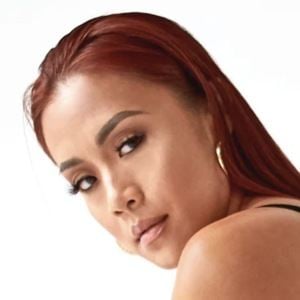 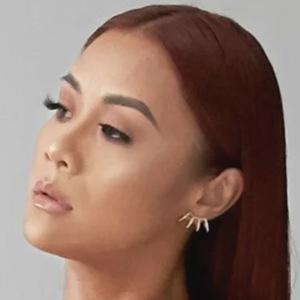 Vietnamese-American R&B singer and songwriter who became a sensation with early singles like "Nobody 1993" and "Low Key." She has worked with superstar producers like Bradd Young, Dave Russell and Vega Heartbreak.

She grew up in St. Louis, Missouri and studied music at a performing art school.

She has worked at her family's Vietnamese restaurant, which is also called Mai Lee.

She credits her sister and brother with sparking her love of artists like Mariah Carey.

She has performed a cover of Mary J. Blige's "Love No Limit" during live performances.

Mai Lee Is A Member Of