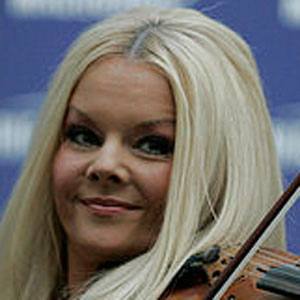 Irish violinist and fiddle player best known as a member of the group Celtic Woman and for solo albums like 2001's Raining Up.

She began playing violin at age six and studied at both the Royal Academy of Music and Trinity College of Music.

She was named Best Traditional Female by Irish Music Magazine in 2003.

Her parents, John and Kathleen, were both music teachers.

She has worked with a variety of artists, including singer Van Morrison.

Mairead Nesbitt Is A Member Of