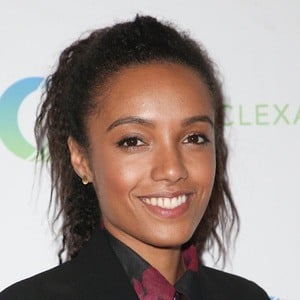 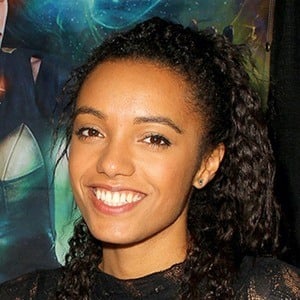 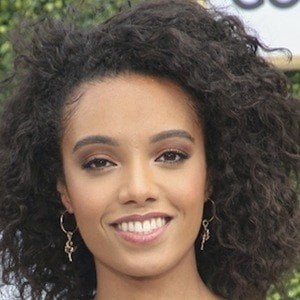 Actress best known for her starring role as Eva Sinclair on The CW's The Originals and for playing Chloe in the 2020 Netflix film The Kissing Booth 2. She is also notable for her portrayal of Korr Sella in the 2015 feature film Star Wars: The Force Awakens.

Before launching her screen acting career, she earned degrees in Anthropology and Archaeology from the University of Oxford.

The daughter of theatre actors, she grew up in England and acted in numerous stage plays during her youth. She began a relationship with singer-songwriter CLAY in December 2016.

She and Joseph Morgan are both known for their work in The Originals.

Maisie Richardson-Sellers Is A Member Of