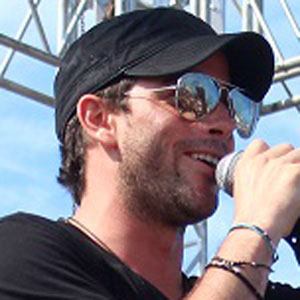 He took his first guitar and singing lessons when he was 15, eventually studying at Berklee College of Music from 2001 until 2005. He studied flamenco guitar in Barcelona, Spain.

He contributed many songs to Verano de Amor, the popular Mexican telenovela.

He collaborated on his first album with Fausto Garcia, the percussionist for Stevie Wonder.

Mane de la Parra Is A Member Of