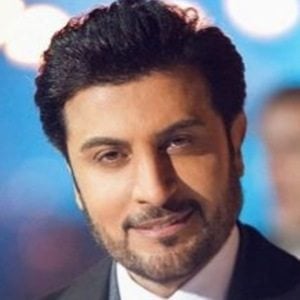 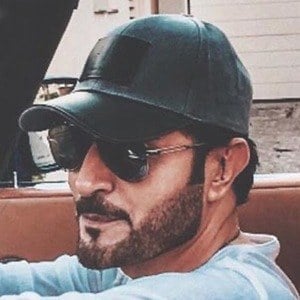 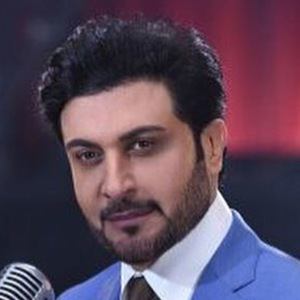 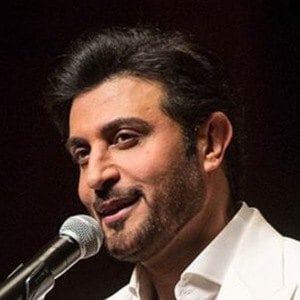 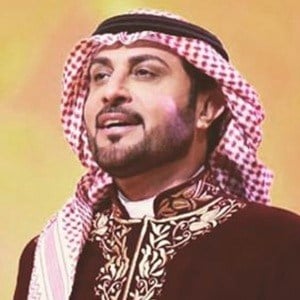 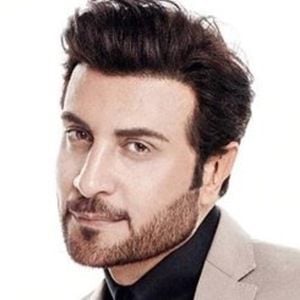 Iraqi singer and composer who has gained fame as an Arabic pop singer.

He studied engineering in Baghdad before he decided to pursue a career in music.

He has nicknames such as "the Engineer of the Arabic song" and "Voice of Diamond."

His brother is singer Nejm al-Muhandis.

He was rewarded Saudi citizenship in 2010 by Abdullah bin Abdulaziz Al Saud.

Majid Almohandis Is A Member Of