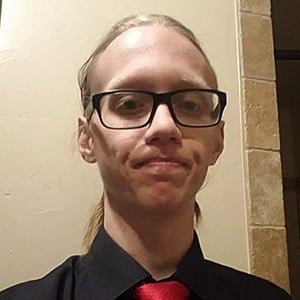 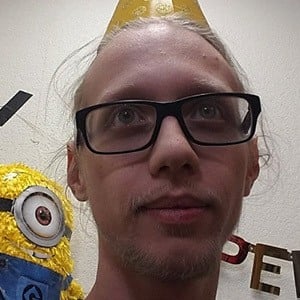 YouTube personality best known as a contributor to the gaming channel Friends Without Benefits, where is known for playing games in the Super Mario franchise. He has also appeared on the Let's Play channel GameToast.

He became interested in filmmaking while taking arts classes in middle school and high school.

He has been known to stream on Twitch under the name FWOB_Major.

He was born in Oklahoma.

He and childhood friend Alpharad are two of the stars of Friends Without Benefits.

Major Duncan Is A Member Of