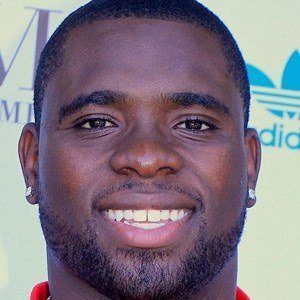 He led the SEC in fumbles and was named a First-Team Freshman All-American at the University of Florida.

His mother is Andrea Eluett.

Major Wright Is A Member Of