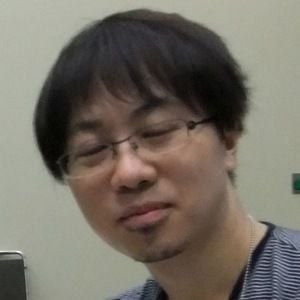 Japanese director, writer, producer, animator, editor, cinematographer, and voice actor. He's best known for directing one of the highest-grossing anime film of all time, Your Name.

He studied Japanese literature at Chuo University. He used to draw picture books when he was a member of juvenile literature club in university.

His favorite anime is Hayao Miyazaki's Castle in the Sky.

He has a daughter, Chise Niitsu, with his wife and former actress Chieko Misaka.

He wrote, directed, and edited the 2013 anime film The Garden of Words starring Miyu Irino and Kana Hanazawa.

Makoto Shinkai Is A Member Of