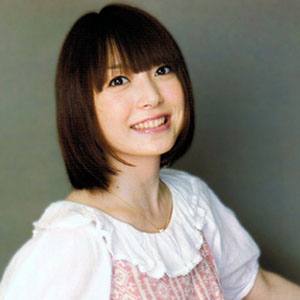 Known for her contributions to such anime television series as Psycho-Pass, Tokyo Ravens, and The Mystic Archives of Dantalian, this voice actress also had a career as a singer, releasing her first single, "Hoshizora-Destination," in 2012.

Early in her career, she voiced the character of Potaru in a manga series titled Dai Mahō-Tōge.

She lent her voice to several video games, including Cosmic Break and Tales of Graces.

She and Tomiko Suzuki both had successful voice acting careers in Japan.

Kana Hanazawa Is A Member Of