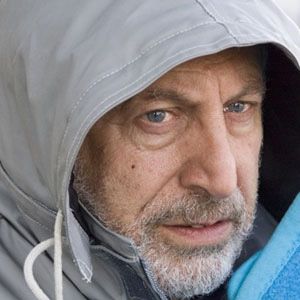 Israeli Arab film actor who was considered to be among the most famous people in all of Israel. His credits include Free Zone, The Body, and Kasach.

He attended the Hebrew University of Jerusalem, but dropped out to pursue acting.

He was the first Arab and youngest person to win the Israel Prize.

His daughter became a rising actress in both Israel and Palestine.

He has worked with playwright Peter Brook on several projects.

Makram Khoury Is A Member Of