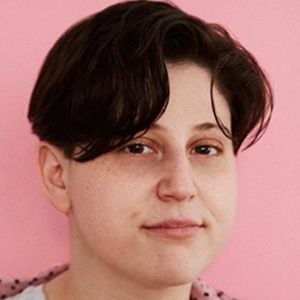 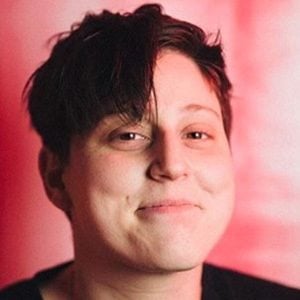 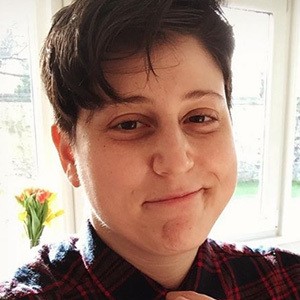 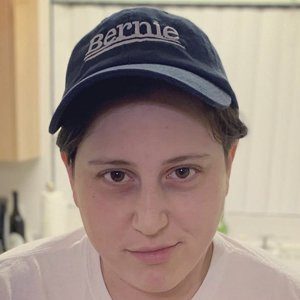 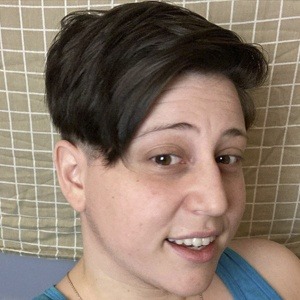 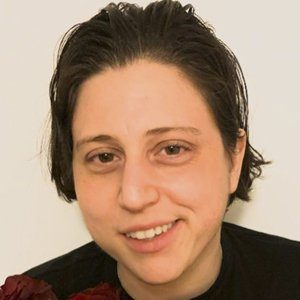 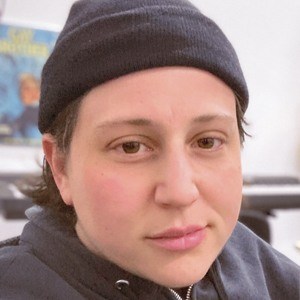 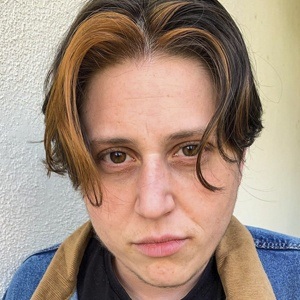 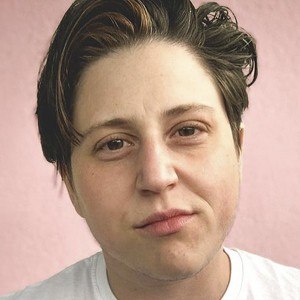 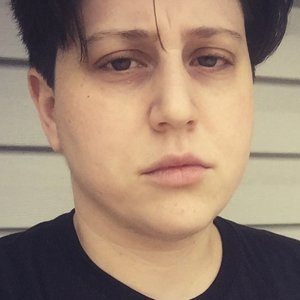 Lyricist, singer, and musician who has gained fame through their self-booked tours. By 2014, they had been signed to Don Giovanni records. They have also supported a variety of well-known artists like Mike Doughty, Melissa Ferrick, and Amanda Palmer.

Before focusing on their music, they attended the State University of New York at Purchase.

Also a writer, they have contributed articles to Autostraddle and the Huffington Post.

They have a sister named Stephanie.

They have been a musical guest frequently on the Chris Gethard Show.

Mal Blum Is A Member Of