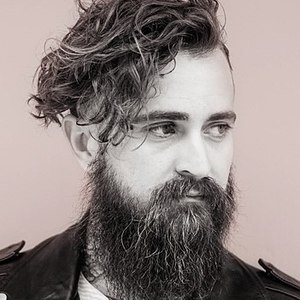 Most well known for voicing the Casper the Friendly Ghost character in the 1995 fantasy film Casper, he is also notable for his voiceover work in the TV movie In Search of Dr. Seuss.

In the mid-1980s, he appeared on the CBS soap opera Capitol.

He was an uncredited voice actor in the 1989 Disney feature The Little Mermaid.

He and Dan Castellaneta both voiced characters in the TV series The Spooktacular New Adventures of Casper.

Malachi Pearson Is A Member Of