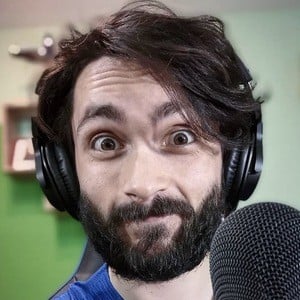 Social media star who has gained fame for his self-titled YouTube channel. His news discussions about the soccer world alongside FIFA gameplays, montages, and challenges have earned him more than 93 million views.

His long-time girlfriend's name is Matea.

He and Dex Rock have both gained fame in part for their gaming on YouTube.

Malajski Tapir Is A Member Of