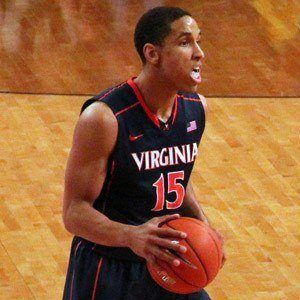 He redshirted his sophomore year at Virginia after suffering a serious foot injury in the off-season. The University of Virginia retired his number 15.

He asked the Bucks organization to donate money they were willing to use for his Rookie of the Year campaign to charity instead.

He has brothers named John and Gino. His parents are Jann and Mitchell Brogdon.

He became a teammate of the Greek Freak, Giannis Antetokounmpo, upon being drafted by the Milwaukee Bucks.

Malcolm Brogdon Is A Member Of