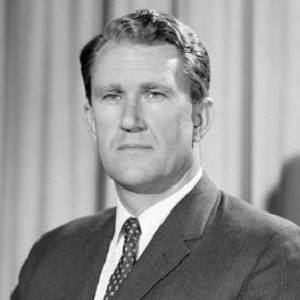 After graduating from Magdalen College, Oxford University, he returned to his native Australia and began his political career as a Member Parliament for Wannon.

While in office as prime minister, he subscribed to a Keynesian economic philosophy.

His six-decade marriage to Tamie Fraser lasted until his death in 2015 and produced four children.

He was succeeded in office by Labor Party Prime Minister Bob Hawke.

Malcolm Fraser Is A Member Of