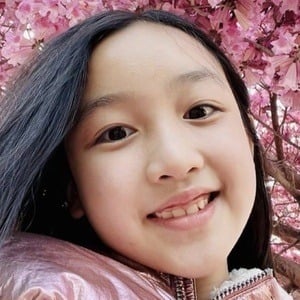 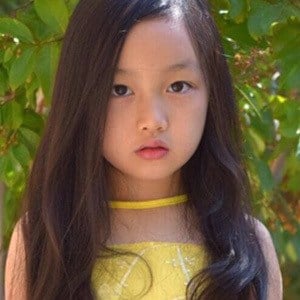 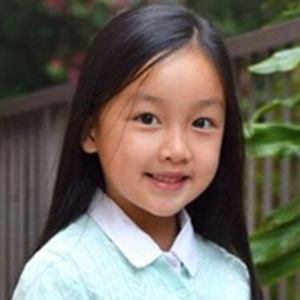 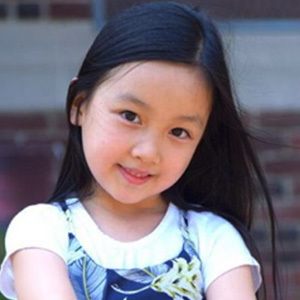 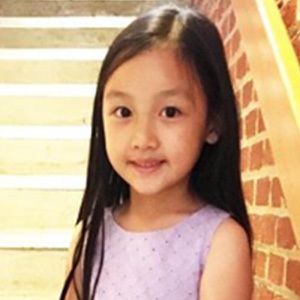 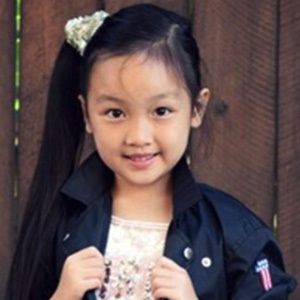 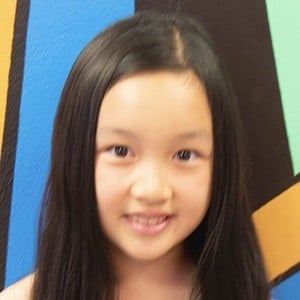 Indonesian-American singing prodigy who went viral with her rendition of the National Anthem at an LA Galaxy home game. She portrayed Molly in a production of Annie at the Hollywood Bowl in Los Angeles. She has won various singing competitions like the American Protege Winners Recital and San Gabriel Valley's Got Talent.

Singing since she was just one year old, she made her first public appearance at Carnegie Hall in New York City when she was five.

She made her acting debut in the season two finale of Tim and Eric's Bedtime Stories. She did commercials for Amazon, Progressive, Lenovo, Kiehl's and Jeep.

Her full name is Malea Emma Tjandrawidjaja. She resided in Los Angeles, California with her older brother Mark Andrew Tjandrawidjaja and their parents. Her father Arman helped manage her social media accounts.

She sang a rendition of a Christina Aguilera song during her appearance on CNN New Day. She has sung alongside Jennifer Holliday.

Malea Emma Is A Member Of