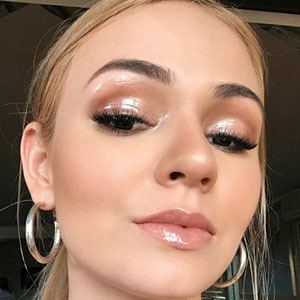 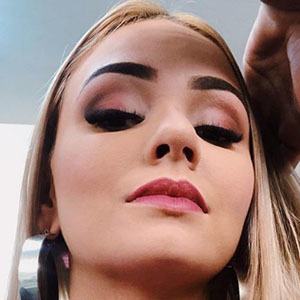 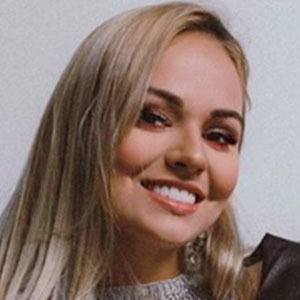 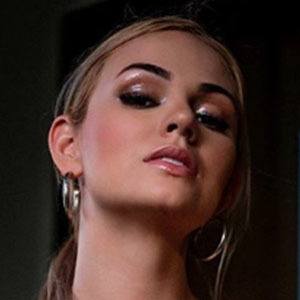 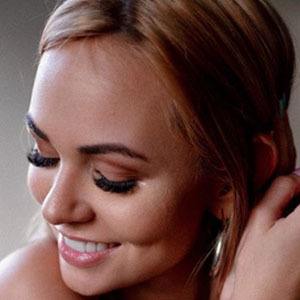 Venezuelan pop singer, composer, and actress who is best known for her hit singles "Nothing like You", "Why are You Leaving?" and "The Suitcase". She is also known for her social media presence and shares photos and videos from her live performances through Instagram for her over 90,000 followers.

She won the Instituto Andes de Caracas as Voz de Oro award in 2010 for her singing.

She was born and raised in Caracas, Venezuela and shared a photo with her grandfather to Instagram in March of 2018.

She is known for having toured with an opened for the pop band Chino & Nacho in October of 2016.

Maleh Maccio Is A Member Of