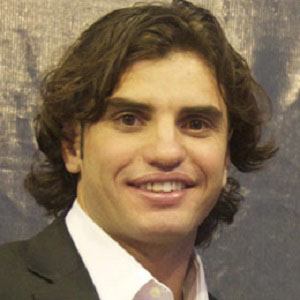 Tunisian tennis player who has won gold at events like the 2011 Pan Arab Games. He began playing on the Tunisia Davis Cup team in 2000.

He was born in Bizerte and began playing tennis at age five.

He withdrew from a match against Israeli player Amir Weintraub at the 2013 Tashkent Challenger due to pressure from the Tunisian tennis federation.

He has brothers named Emir and Elyes.

He and Nicolas Almagro have both competed at the Mediterranean Games.

Malek Jaziri Is A Member Of