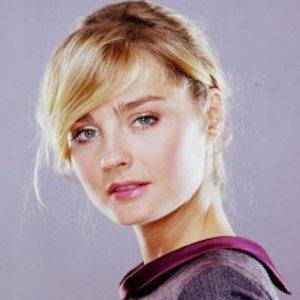 Polish actress known for her roles as Inga on the show Przyjaciólki and Dorota Sztern on Tylko milosc. She's also known for appearing on BrzydUla.

In 2003, she graduated from The Aleksander Zelwerowicz National Academy of Dramatic Art in Warsaw. However, she'd already made her television debut in 1997 and had been steadily acting since.

She appeared on the seventh season of Dancing With The Stars in Poland, finishing in ninth place.

She married Krzysztof Wiśniewski in 2008, with whom she has a daughter named Zofia.

Malgorzata Socha Is A Member Of