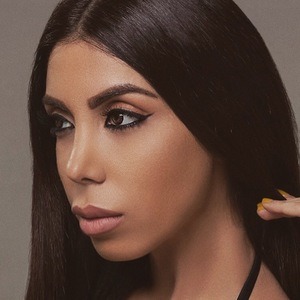 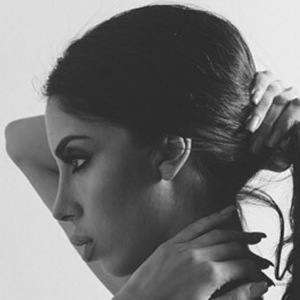 Reality television star who is known for appearing on the ITV2 dating television series Love Island. She is also known for her modeling shots that she shares through Instagram for her over 10,000 followers.

She first began sharing photos and modeling shots to Instagram in September of 2012. She earned more recognition when she made her debut appearance on Love Island in 2016.

She has been featured in several articles in the Daily Mail and the Daily Star where her actions on the reality series are discussed.

She was born and raised in Iran. She is known for having dated Tyga.

She got into a physical altercation with fellow Love Island star Kady McDermott on episode one of the series.

Malia Arkian Is A Member Of