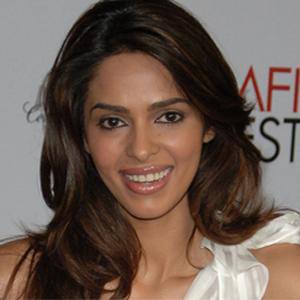 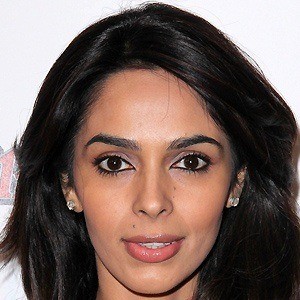 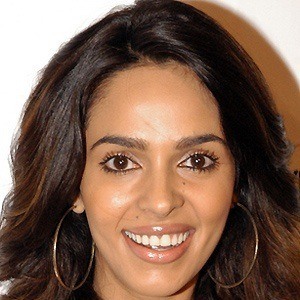 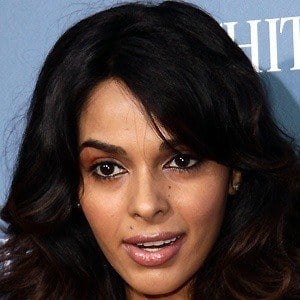 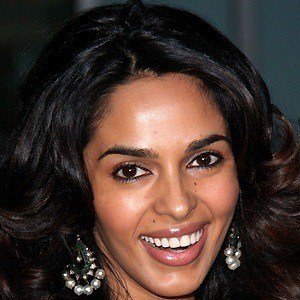 Powerful and popular Bollywood actress who was featured in the 2011 film Double Dhamaal. After appeareing in the 2004 film Murder, she was nominated for a Zee Cine Award.

She earned a degree in philosophy from Delhi University.

She crossed over to American audiences with the 2011 films Politics of Love and the 2009 film Hiss.

She, like Aishwarya Bachchan, made an appearance at the 2012 Cannes Film Festival.

Mallika Sherawat Is A Member Of