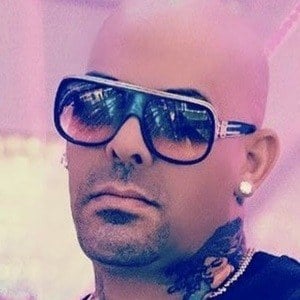 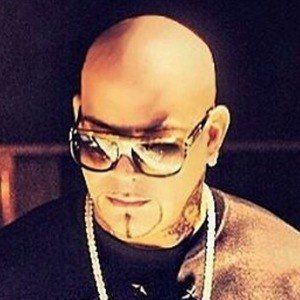 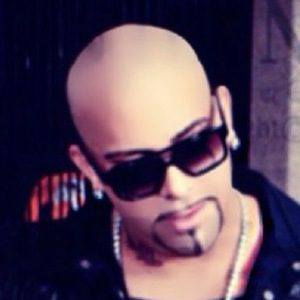 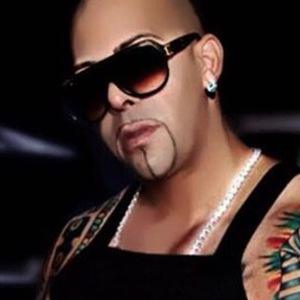 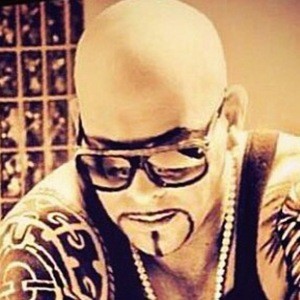 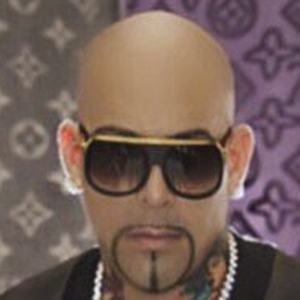 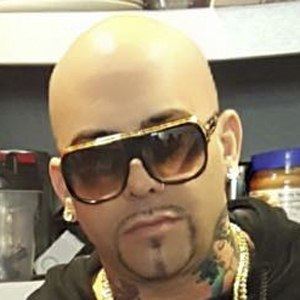 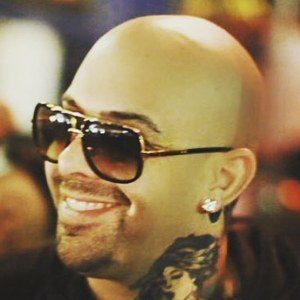 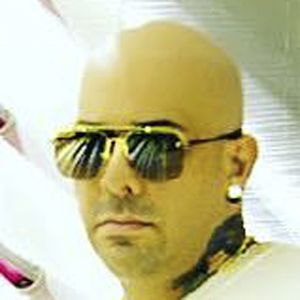 Rapper and producer who heads the labels Mally Mall Music and Future Music. He works beside Grammy award winning producer Jason Boyd and has worked with numerous top artists such as Snoop Dogg, Chris Brown, Tyga, Drake, and more.

He was a producer to begin his music career, working alongside notable names like Ant Banks and Rick Rock.

He has released tracks titled "Drop Bands on It" and "Wake Up in It."

He was born Jamal Rashid in the Bay Area of California. He was in a relationship with Nikki Mudarris.

He and 50 Cent served as executive producers on the documentary 2 Turntables and a Microphone, The Life and Death of Jam Master J.

Mally Mall Is A Member Of