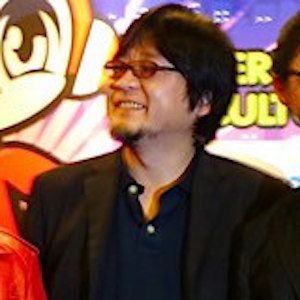 Japanese animator and anime director known for his work with Toei Animation and Madhouse. He worked on such animated films as The Girl Who Leapt Through Time, Wolf Children, and Summer Wars.

After studying painting at the Kanazawa College of Art, he began his film career by directing several episodes of the Digimon Adventure anime series.

In 2011, he established an animation studio called Studio Chizu.

He grew up in the Nakaniikawa District of Japan's Toyama Prefecture.

He and his Japanese contemporary, Goro Miyazaki, both had successful careers as directors and animators.

Mamoru Hosoda Is A Member Of