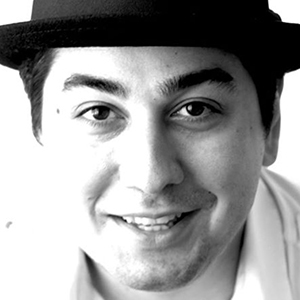 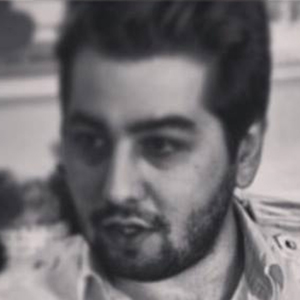 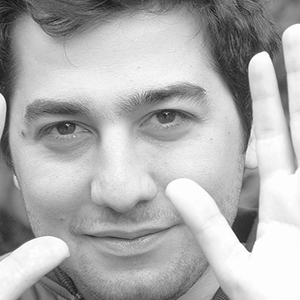 Actor who found fame as a child star with his role on the television series Zizigooloo. He has since starred on shows like The Magic Land and in feature films like Mad House (2013)

He made his acting debut at age six.

He has won acclaim for his black and white photography and currently has over 40,000 Instagram followers.

Mani Nouri Is A Member Of