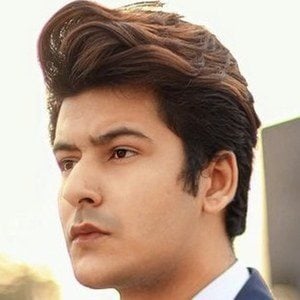 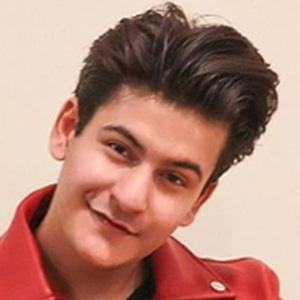 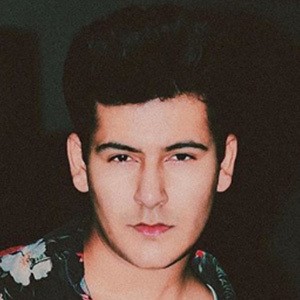 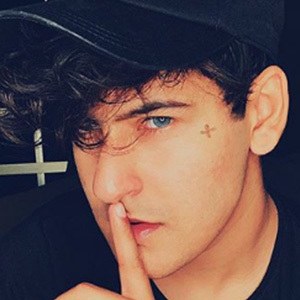 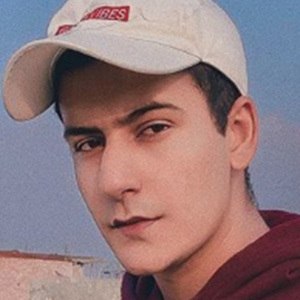 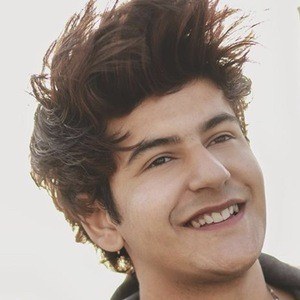 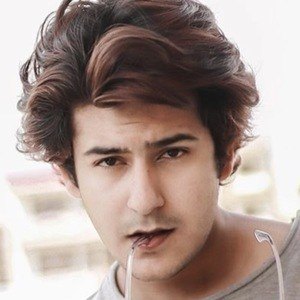 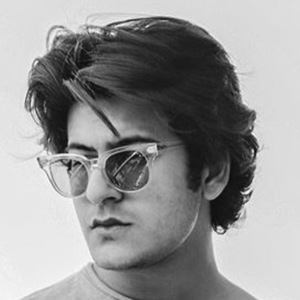 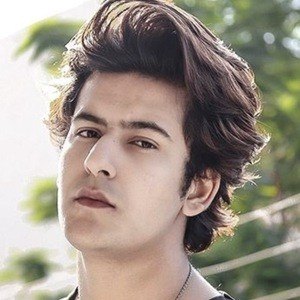 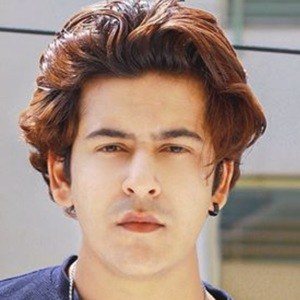 TikTok creator notable for doing lip sync duets for his more than 14 million fans on the account manjullll. He earned the verification crown as well as badges for top comedian and top style guru on TikTok.

He was formerly a Vine personality before the app was shut down. He began posting on Instagram in June of 2016.

He has shown his musical talents as a singer and guitarist online. He once performed mime on stage.

He is from India and has two older siblings.

He has done a duet with actress and fellow social star Aashika Bhatia.

Manjul Khattar Is A Member Of