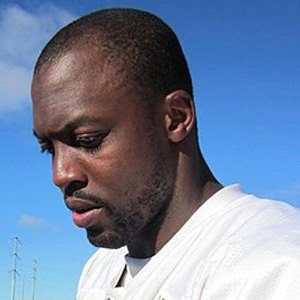 Former NC State linebacker who was drafted in the 1st round by the San Francisco 49ers in 2006.

He was an accomplished basketball and track star in high school.

During his senior year of college, he was named defensive player of the year in the ACC, and he also competed in track and field events.

His father Donald was in the Air Force.

He played on some great 49ers defenses which were anchored by their star, Patrick Willis.

Manny Lawson Is A Member Of