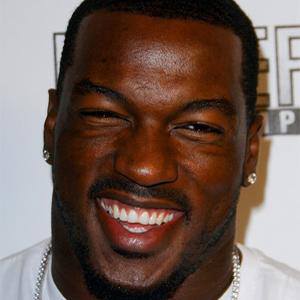 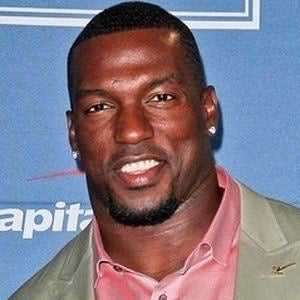 He worked as a child to help support his father, brother, and sister.

He played football at the University of Mississippi and was a two-time All-American as well as the SEC Defensive Player of the Year.

He and his three siblings moved in with his high school basketball coach after being separated from their biological dad. He was engaged to on-off girlfriend Shenae Saifi.

He and NaVorro Bowman combined to form one of the most dominant linebacker duos in the game with the 49ers.

Patrick Willis Is A Member Of