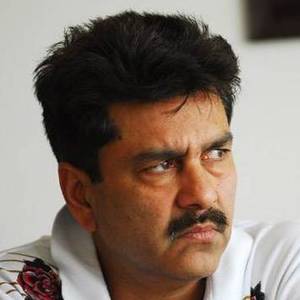 Took over 385 first class wickets playing for Delhi, played in the 1996 Cricket World Cup, and was banned from international cricket due to his involvement in a match-fixing scandal.

He made his first-class cricket debut in 1982.

He joined the Bharatiya Janata political party and unsuccessfully tried to get elected to Indian Parliament following his retirement from cricket.

Both he and Ajay Sharma were banned from cricket because of match-fixing.

Manoj Prabhakar Is A Member Of