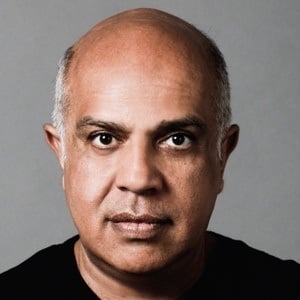 Kenyan & Canadian actor who has starred in numerous television and film roles including the popular television show, Da Vinci's Inquest and the 2001 film, Rat Race.

He immigrated to Calgary, Alberta Canada with his family when he was only eighteen months old and went on to study acting at St Michaels University School in Victoria, BC.

He is also involved in astronomy, a passion he has had since he was twelve years old.

He appeared as Karnak Scientist in the 2009 film, Watchmen with Malin Akerman.

Manoj Sood Is A Member Of