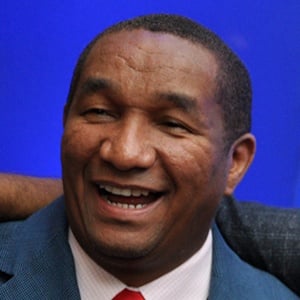 Dominican actor who has appeared in films such as Pobres Millonarios and El Plan Perfecto. He played the part of Demonio in the 2014 film A Trouble in Dollars.

One of his earliest acting parts was in the 1992 TV series María Moñito en TV.

One of his more popular roles was as Tripitaka in the 2014 film Once Upon a Fish.

He acted alongside Sarodj Bertin in the 2017 film Super Papá.

Manolo Ozuna Is A Member Of